Why the Internet Should Be a Public Resource 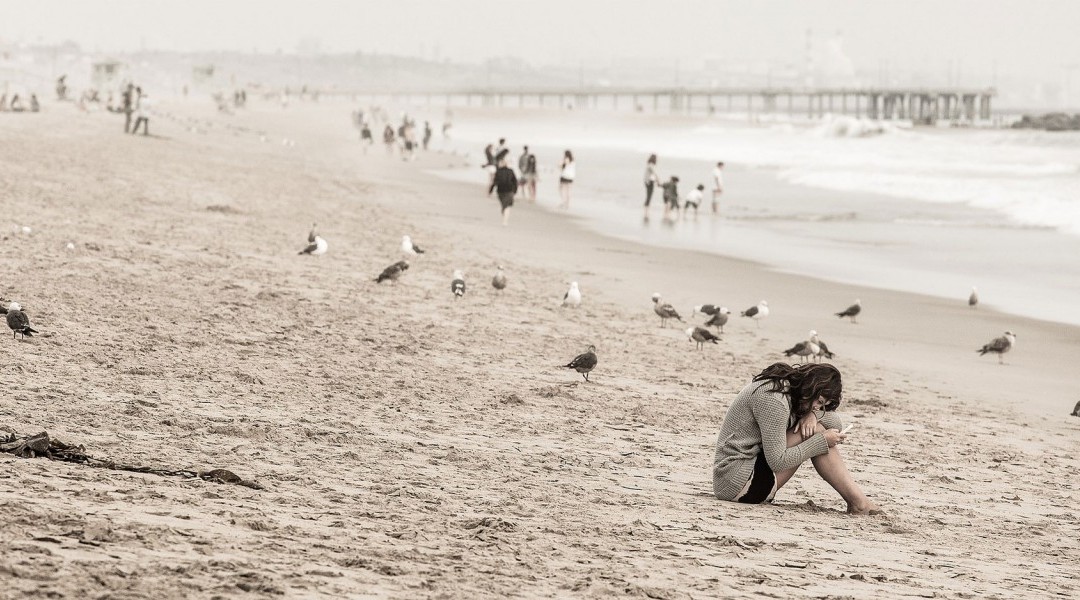 Phil Howard commented on CES for the Yale Books blog and  argued  for the advantages of treating the internet as a public  resource.

The excitement of this year’s CES—the enormous technology show and tell event that just ended in Las Vegas—was about the “internet of things.” Stoves and baby bottles will soon be smart, and the devices you already have will be smarter. Behind closed doors and in private chat rooms, the industry buzz was over rumors that the FCC may start treating the internet like a public utility. There are good reasons for doing so, and they were all on display.

The next internet is not going to be something we experience through a browser. By 2030, it is likely to be a network of some 30 billion devices, most of which communicate with each other about you. Unfortunately, this year’s CES reveals little hope for open standards or a universal language for how they do that. It’s time for regulatory guidance to make that happen.

In the great halls of Las Vegas hotels, there were thousands of devices—and ideas for devices—that shared data with other devices and their manufacturers. There were a few contenders for the title of dominant platform, but one analyst observed that the industry seems to be forming “walled gardens” rather than a coherent network that encourages openness and interoperability. Apple’s HomeKit may inspire some product vendors to design for Apple. Google’s Nest is enticing its own community of developers. But many technology startups are still doing it alone, waiting for a dominant platform to arise before forming partnerships.

The FCC already regulates telecommunications firms as common carriers. These carriers operate in agreed territories with particular kinds of traffic, and use approved rate tables. This infrastructure enable us to call each other, and the FCC serves as the public watchdog. The FCC may have its critics, but in this role it provides an important public service.

There are multiple advantages to treating the internet of things like a public resource. Civic groups would participate in the standards setting process. Civil rights groups could better keep track of the corporate machinations behind this process. And then we might even imagine an internet of things as a public resource that donates data flows, processing time, and bandwidth to non-profits, churches, civic groups, public health experts, academics, and communities in need.

There could be enormous benefit in allowing public policy to guide the internet of things. Policy makers might actually be able to set privacy standards and enforce compliance. The risks would be minimal. The technology industry has a proven capacity to craft innovative solutions that respond to the public need. Indeed, setting standards in an open and public way would encode privacy norms and give startups clear signals on design goals.

The technologists and venture capitalists at CES love comparing the current internet of things to the Wild West: lots of people doing crazy, creative things on the frontiers of computer science and engineering. The comparison is a good one, but one that makes the case for FCC guidance. When Canada was expanding west, it sent Mounties before it sent settlers. When the U.S. was expanding west, the settlers went first and law and order followed slowly and painfully.

Let’s not build that internet of things.

The internet of things should be developed as a common carrier for the benefit of business, industry, and, most of all, the public good.